Found 985
Rum, a popular strong drink in the UK, is made from juice and sugar cane treacle (molasses) in Jamaica, Cuba, Puerto Rico, Haiti, Panama and other countries. In this section we offer you to discover the most famous brands of white and aged rums — Bacardi, Havana Club, Captain Morgan.
Show all the rum

We've put together a collection of some of your arrival 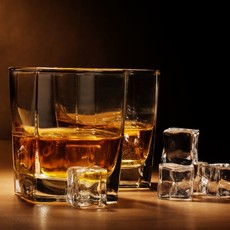 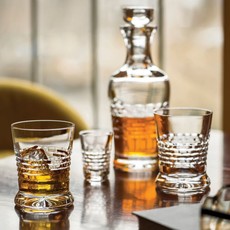 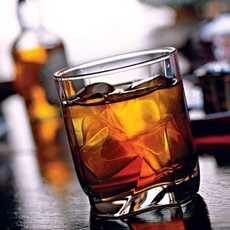 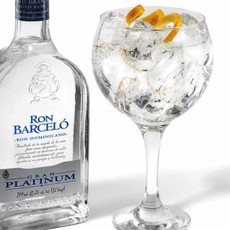 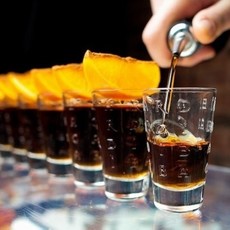 Select to your taste

One of the features of rum production is unusual materials, which form the basis of the drink. For the production of this strong alcohol, a mixture of grounded stalks and sugar cane juice called molasses is used. Original base gives this alcoholic beverage bright aroma and sharp rich taste. Beverage strength may vary from 40 degrees and more.

First production of rum started in Barbados in the XVI century. A pioneer in the rum making was a resident of Santiago named Don Facundo Bacardi. The famous Cuban Hispanics gave the world the original strong drink in 1862 and called it by his name - Bacardi.

Rum is produced in several stages, the first of which is the preparation of raw materials. For this, molasses is mixed with ferment and yeast and left to ferment for a week. Distillation with copper cubes ensures transparency and purity. Its special flavor rum gets during aging in casks of American bourbon and Spanish sherry. The obtained flavored drink one should drink only neat. This is the only way to experience the true pleasure of its taste.

One of the most popular brands is a legendary rum Bacardi — its annual production capacity is more than 200 million bottles. Cuban strong drink called Havana Club is very popular with guests of nightclubs, and Jamaican rum Captain Morgan is famous for its complex taste and bright flavor.

White rum is considered to be the lightest kind, which is sometimes called silver, white, blanca or light. Special feature of gold rum is aging in oak barrels. At this stage, it acquires noble golden color and harmonious taste. This strong drink is consumed only pure.

Rum, the price of which relates it to premium segment, is called anejo. One can supplement this drink with a couple of ice cubes and enjoy its pure taste - this class of rum suggests usage in its original form.

You can forget about having to visit a special rum store in order to treat yourself and your loved ones. For those wishing to buy rum in UK, elite alcohol shop WineStyle offers a wide selection of brands of this legendary drink. Package can be amplified with a couple of bottles of wine or noble whiskey, a bottle of premium brandy or six-pack from the best brewers in the world.

The memories of summerWhite wine reminds us of summer with its fresh taste and sweet aroma of meadow flowers, ripened fruits and freshly cut grass.
More articles